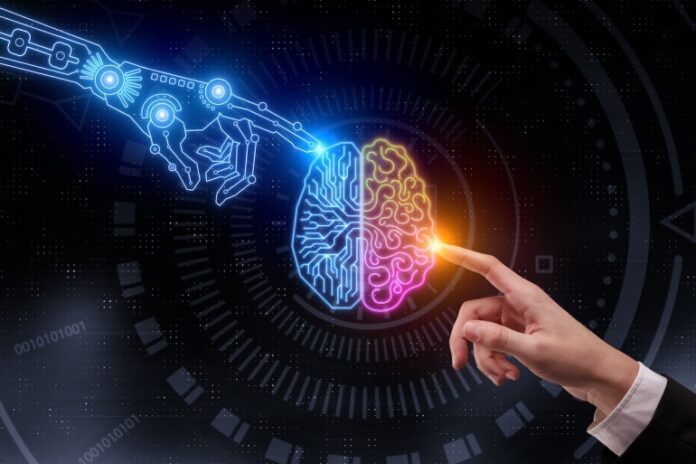 What is the purpose of sending Machine led software to space?

Every mission has a purpose. Likewise, there is a purpose for sending machine-led software to space to collect experimental information. But if the sanctity of the data gets compromised due to “ single event upsets”. Then the entire mission can be a big failure. Moreover, if any disruptions or “single event upsets” is compromised, it can affect the working of other sensitive electrical components in the space.

The AI, machine learning software, developed by the 20-year-old Archit Gupta, known as the “Cremer”, will play a crucial role in predicting such disruptions in the international space center or the satellites that can cause space vehicles to go off course or maybe crash during the worst outcomes. The name “ Cremer” was inspired by an existing software called “ Creme”.

Moreover, the Indian Led team from NTU, Singapore, wishes to build a better version of the software “Creme”. Hence, they named it the “Cremer”. Archit Gupta, the alma mater of Delhi Public school, is known as the game changer in space technology. Apart from Archit Gupta, 22-year-old Sim See Min – is a third-year business student, 24-year-old Deon Lim – is a third-year mechanical engineering student, and Rashna Ahmed is a 21-year-old electrical and electronic engineering student.

The team leader of the Indian-led team from NTU, Singapore, Archit Gupta, got the opportunity to develop and design the machine learning software after he won a competition earlier this month. The topic for the competition was “developing innovative ways to use artificial intelligence for space applications”.

Thus, in the next three months, the Indian NTU team from Singapore will install the software, and once the process is complete, they will launch the same in the space.

Overall, the Indian-Led team from NTU, Singapore, will achieve the feat of launching a Machine learning software, “Cremer”, that will be installed in a tiny supercomputer. The primary purpose of this AI software is to assess and predict the disruptions in the international space center that can cause the space vehicles to go off or end in crashes during the worst outcomes. Moreover, “Cremer” will be a much better version of an existing machine reading software in space called the “Creme”. Further will be a game changer in the field of science and technology.

People also look out for designing courses for mechanical engineers, which will be so helpful in achieving what students like Archit achieved.

A Beginner’s Guide to SMM Panel and Its Benefits