HomeEducationKnow How to Create Graphs and Types like Line and Horizontal Bar...
Education 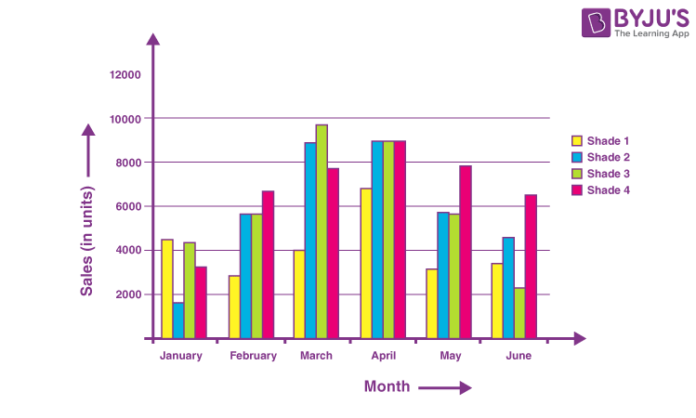 A horizontal bar graph is a graph with horizontally running rectangular bars. It’s a type of data visualization. These bars are proportional in length to the values they represent. The title of the bar chart specifies which data is being displayed. The horizontal axis shows a value, while the vertical axis represents the categories being compared. This type of graph depicts categorical data in a visual manner. This information is bundled together.

A line graph is a form of a graph that shows data that changes over time. Straight lines are used to link many points in a line graph. A line chart is another name for it. A line graph is made up of two axes: the ‘x-axis and the ‘y’ axis.

The advantages of using line graphs are as follows.

Things to consider when writing a thesis