Ear Protection: Taking Good Care of Your Ears During Work 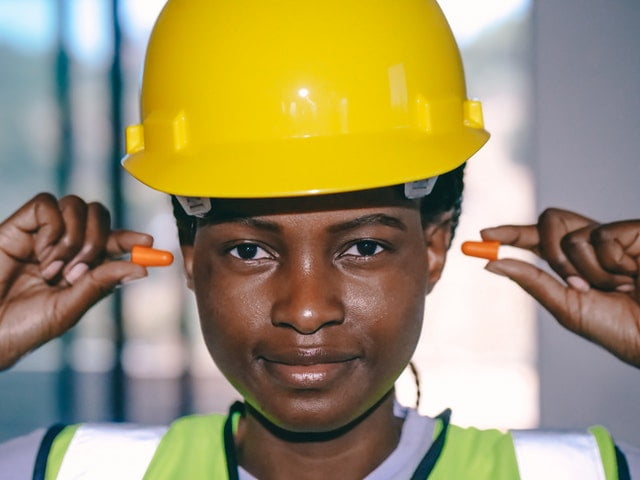 The sense organs make up the most important parts of the human body, without the likes of which people cannot function effectively and cannot respond to the environmental stimuli that are all around. As such, the ears are organs that are vital for many activities and also help to deduce the surroundings. So, being very delicate, it is of utmost importance for people to cover them with earplugs or muffs in places or working sites prone to loud sounds.

High exposure to noise for long periods can damage the inner membranes of the ear canal, rendering the person deaf either temporarily or, in most cases, permanently. And surprisingly, about 32 per cent of Australian working-class citizens are more likely to be working in an area prone to loud noises. And these noises are way over the safety limits of normal conditions set by the government. Meanwhile, the most common sources of noise are:

Sound is perceived as a result of the tiny hair cells in the inner ear getting stimulated due to the vibrations transmitted through the sound. As such, the louder the sound, the more vigorous the stimulation and this is how noise is recognised. However, being very delicate, louder disturbances can damage the eardrum and inner linings, which is how deafness occurs. Unfortunately, the effect is irreversible and afflicted patients may require hearing aids to regain a fraction of their hearing abilities.

Any level of sound that blocks out normal communication has the potential to be considered noise and impedes the efficiency standards of a workplace. Even a slight disturbance of city traffic can be detrimental to those working in office buildings. So, if a small noise can muddle work, imagine what a long exposure to loudness can cause. As such, take a look at some of the best things to do when it comes to reducing the hazardous impacts of high noise generation: