HomeLifestyleDancewear Through the Ages: The Evolution of Women's Stage Attire
Lifestyle

Dancewear Through the Ages: The Evolution of Women’s Stage Attire 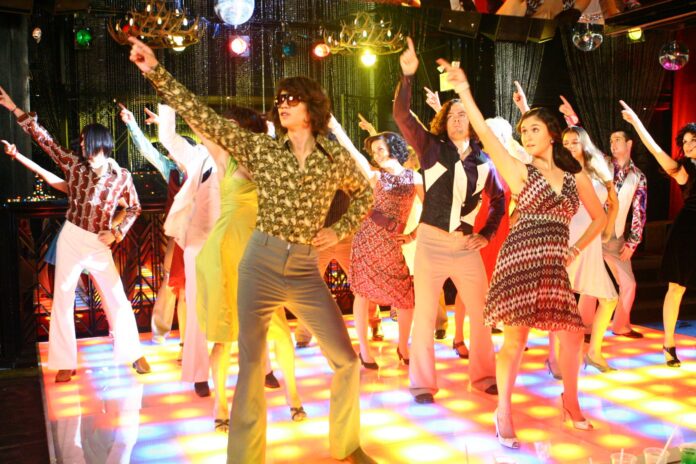 Ballet dancers were obligated to follow a stringent dress code in the 1800s. However, they quickly evolved into more creative and less traditional outfits.

Isadora Duncan, an American dancer of the early 1900s, is credited with establishing contemporary dance fashion. She was a fierce critic of the corseted dance clothes for women.

Her rebellious spirit altered dancing attire conventions and paved the way for more casual clothing. Since then, dancewear has changed further and drastically too.

Dive in to know more about the shift in women’s dancing attire.

The 1920s: Flappers and Band Girls

The “flapper” movement began in the 1920s when women wore loose-fitting clothing to express modernity. The hemlines were knee-length, putting a stop to society’s restrictive fashion norms.

Moreover, the Leotards worn by band dancers of the period were elaborately embellished with feathers, sequins, and other accessories.

With the growth of the film industry in the 1930s, dance meant more than just ballet. The period’s dancing attire evolved with it too. Films used Jazz, Tap, and Ballet outfits for dance sequences.

This was the transitional period following the end of World War II. Consumption drove fashion trends throughout the economic boom.

Later, in the 1950s, women were expected to be dressed like “homemakers” in long, flowing skirts or tighter, knee-length skirts that highlighted their bodies.

However, Broadway preferred leotards and short dresses due to the emphasis on sexuality during this period.

Disco was huge in the 1970s, changing the dancewear style. This introduced funky, bright, and adventurous styles. People no longer dressed in shorts and tights. Jumpsuits, bell-bottoms, and long flowing skirts dictated the dance fashion trends.

Leotards were already reappearing in the 1970s, but Jane Fonda and Flashdance resurrected them dramatically. Legwarmers and vests also became a staple in dance clothes for women.

Simultaneously, more relaxed and baggy streetwear, such as tracksuits, t-shirts, and sneakers, reflected the prevalence of Hip-Hop. MC Hammer’s parachute pants were also quite popular.

According to MarketWatch’s most current data, the worldwide Dancewear industry will be valued at USD 524.3 million in 2021. It is only growing with more people, especially women taking to it, not just as a hobby but as a way to keep fit.

Moreover, the influence of American and Korean pop has launched the popularity of baggy and chic tracksuits, branded sneakers, joggers, cropped tops and sweaters into the stratosphere. What’s interesting is that even non-dancers prefer these clothes!

Nevertheless, what remains common is people’s love for dancewear and their affinity to break away from the mould of the convention. And this trend will continue.