Current Trends in the Mortgage Rate 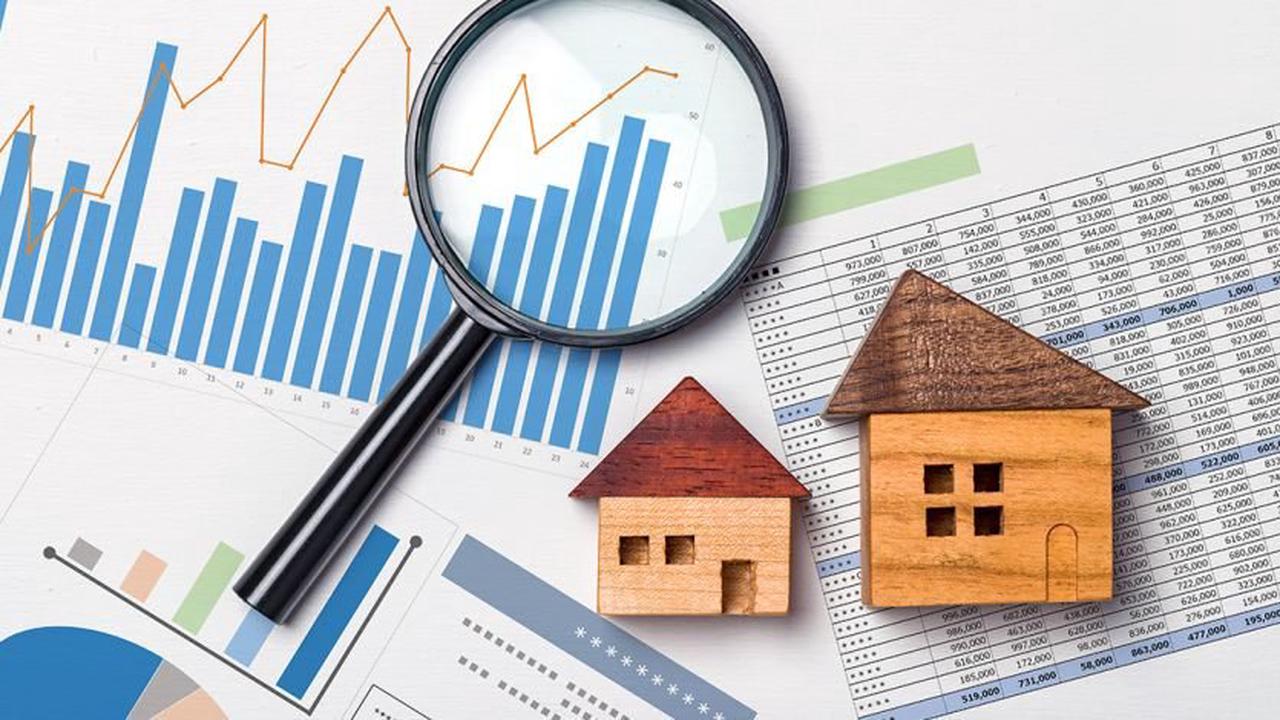 The U.S. housing market’s size runs into trillions of dollars, making it the largest asset class in the world. In terms of the market cap, it’s even bigger than the U.S. stock market, according to The Economist. The Mortgage industry comprising of banks and mortgage companies have to meet the ever rising demand of the rapidly growing market through multi-trillion dollar loans, while consistently meeting several challenges concerning new regulations at the same time.

Moreover, they also have to be prepared for any economic downturns. For instance, the US subprime mortgage crisis was one of the first indicators of the 2007–2010 financial crises that were characterized by a rise in subprime mortgage delinquencies and foreclosures. The result was a massive blow to the securities backed mortgages.

Typically, the earlier Savings and loan crisis of the 1980s and 1990s and National Mortgage Crisis of the 1930s also arose primarily from unsound mortgage lending. Thereupon, the federal government created several programs, or government sponsored entities, to foster mortgage lending, construction and encourage home ownership. These programs include the Government National Mortgage Association (known as Ginnie Mae), the Federal National Mortgage Association (known as Fannie Mae) and the Federal Home Loan Mortgage Corporation (known as Freddie Mac). Since then, there have been several changes in the mortgage industry. The aftermath of the subprime crisis, which led to a rise in foreclosures and ultimately resulting in the 2010 United States foreclosure crisis, has only witnessed an increase the frequency of these changes. The modifications include many of the guidelines that lending institutions must meet, and are upgraded to suit investors’ satisfactions and mortgage insurers’ long-term interests. They can have a significant impact on the current mortage rate, which are discussed below in detail.

Over the past five years, the 30-year fixed-rate mortgage has hovered below 5%. This has contributed to a steady surge in home affordability. But then, the rate has little significance if one cannot qualify for a mortgage. Moreover, it is often tight mortgage credit that is quoted as the contributor to the sluggish housing recovery process; although lending standards began tightening a couple of years before prices plunged.

And now, by all accounts, lenders are beginning to relax documentation requirements. For instance, now they demand no more than W-2 forms and prefer to pay stubs, rather than two years of federal tax returns.

The mortgage business has always been form and paper intensive, sometimes averaging over 100 pages per loan and everyone knows what a 1003 or HUD1 is. Increasingly, mortgage-related technology allows parties in the mortgage process to communicate and exchange information over the internet in faster more efficient ways compared to printing and mailing all of the forms and documents, which would have been common just a few years ago. In fact, 82% of lenders experienced an increase in e-disclosures and 32% saw an increase in e-closings during 2014.

According to a recent report by CNBC, the total mortgage application volume rose 0.6% on a seasonally adjusted basis in the month of June 2017. Volume was nearly 14% lower as compared to the similar time in June 2016, according to the Mortgage Bankers Association. The refinance volume in the third week of June 2017 was 2% higher than the previous week.

Technology: The Future of Mortgage Lending

So what future technology bastions will the mortgage lending world have to penetrate? Given the ubiquity of mobile, handheld devices and of course, wearable tech, the mortgage business is poised for a great evolution in the years ahead.

“Online” is the place to go for every step of mortgage transaction in 2016. Also, now is a good time for mortgage services to transition to self-servicing. When that is in place, it will facilitate further implementation of the automated process. Further, enterprises should draw up a digital roadmap that can cater to customer preferences.

The writing on the wall for services is crystal clear—they have to be read with a set of concentrated online solutions that come in a variety of forms, through mobile, web and beyond. Against this backdrop, servicers have plugged their ears to the ground; and are paying more and more attention to signs from borrowers. In order to address these requirements, they have incorporated measures to create self-servicing platforms for borrowers.

The ability of a service in terms of adapting and utilizing technology is vital to forging ahead. With the mortgage process transitions, online the major areas of concern for servicers are privacy and security.

Moving forward, passwords, pin numbers, and even biometrics constitute some of the enhanced security options for services. Additionally, choosing partners carefully is yet another crucial link in the chain. Choosing a competent technology platform will be a difficult choice for services. Over and above all this, marketing is imperative to ensure that borrowers are aware of the availability of self-servicing platforms.